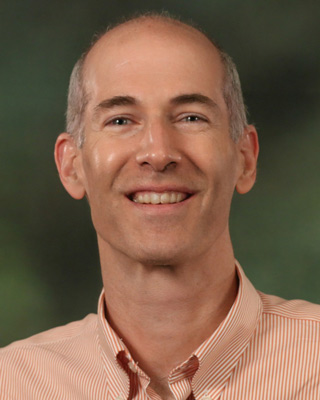 Allen Downey is a professor of Computer Science at Olin College and the author of a series of open-source textbooks related to software and data science, including Think Python, Think Bayes, and Think DSP, which are also published by O’Reilly Media. His blog, Probably Overthinking It, features articles on Bayesian probability and statistics. He holds a Ph.D. in computer science from U.C. Berkeley, and M.S. and B.S. degrees from MIT. He lives near Boston, MA.

In Search of the Fourth Wave

When I was working on Think DSP, I encountered a small mystery.  As you might know:

This pattern suggests that there is a fourth simple waveform that contains all integer multiples (like a sawtooth) and drops off like 1/f² (like a triangle wave).  Do you know what it is?

In this talk, I'll suggest three ways we can solve this mystery and show how to compute each of them using Python, NumPy, and SciPy.  This talk is appropriate for beginners in both DSP and Python.

Live Q&A Discussion - In Search of the Fourth Wave

Live Q&A session with Allen Downey, following his talk titled 'In Search of the Fourth Wave'